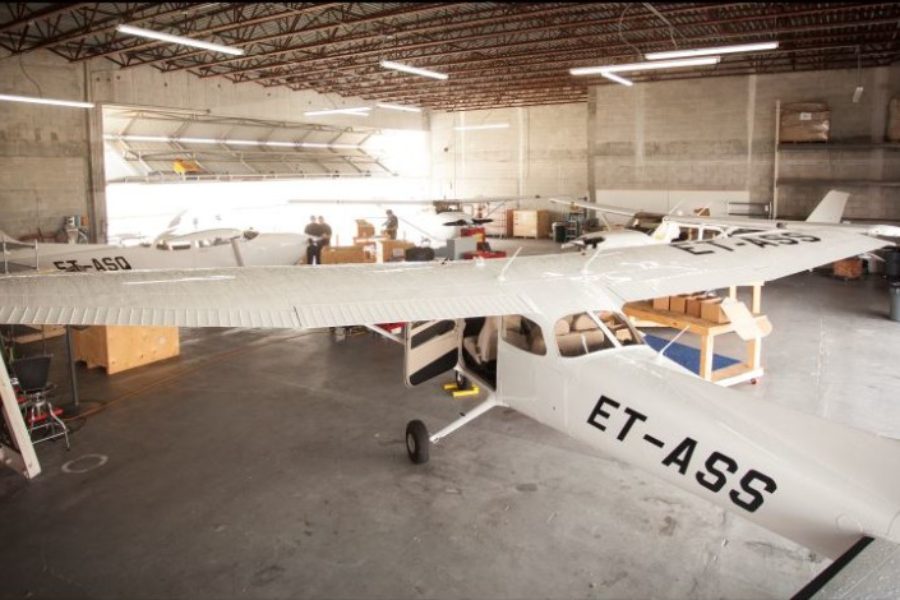 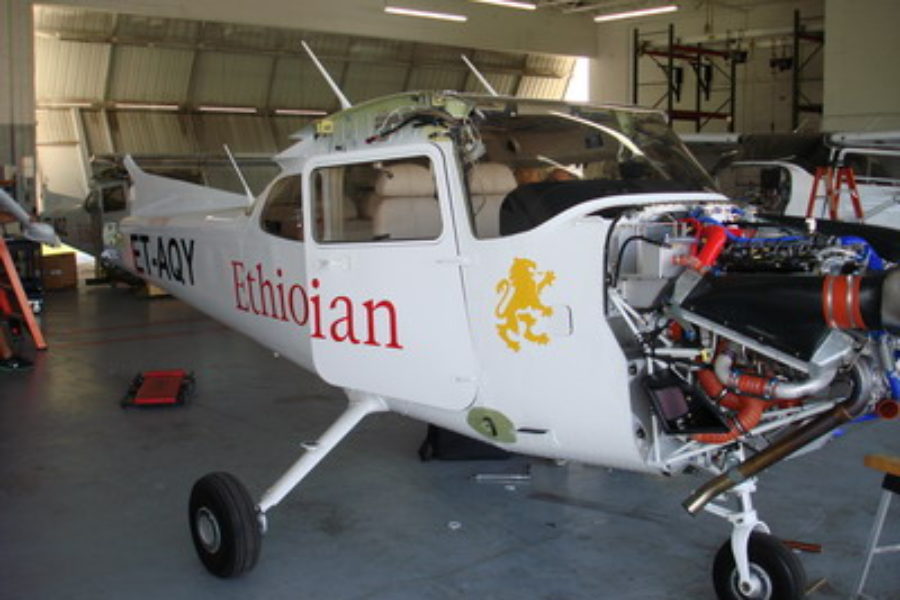 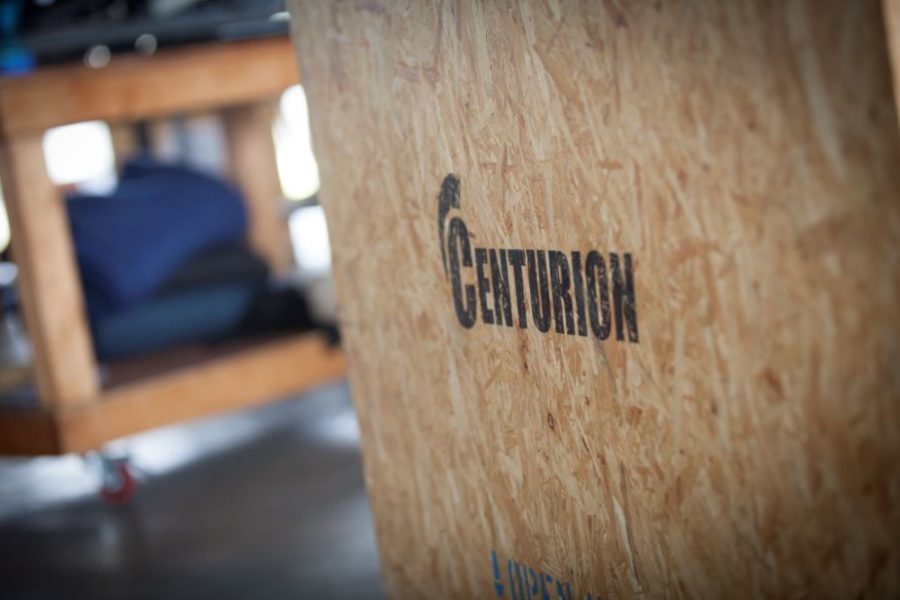 For over a decade, the Africair Group of Companies, including Africair, Inc. (the Cessna distributor for most of Africa), Tropical Aviation Distributors (the Cessna distributor for the Caribbean and parts of South America), and Propel Aviation Sales & Services, LLC (an FAA/EASA Certified Repair Station and Cessna Propeller Aircraft Authorized Service Station) have been retrofitting Cessna 172 Skyhawks with diesel engines. The existence of a viable, supportable Jet A-1 burning engine has breathed new life into initial pilot training organizations throughout Africa.

Our personnel have performed retrofit installations and upgrades in Egypt, South Africa, Germany, and Guadeloupe and have exported retrofitted aircraft from Miami to Iraq, Ethiopia, Angola, Libya, Colombia and other countries.

Regardless of the application, Africair, TAD, and Propel can retrofit, upgrade, or support your diesel/Jet-A-equipped aircraft and are uniquely qualified to do so.   With the backing of AVIC Corporation, and the support of Continental Motors, Technify Motors has brought new stability to an outstanding line of diesel engines.  As the market leader for diesel and AvGas aircraft engines, Continental Motors Group has chosen to bring all of their diesel engines under a single brand as of July 2014.  The Diesel engines previously referred to as “CENTURION” has been renamed “Continental Diesel” abbreviated as “CD”.  The former CENTURION 2.0S is now the CD-155 and the former CENTURION 2.0 engine is now the CD-135.  Continental’s newest diesel will start the CD-300 series of engines with the first product rated at 310HP.  As Continental Motors continues to expand their diesel offerings, our companies will be there ready to install, service, and support whichever model you are interested in.