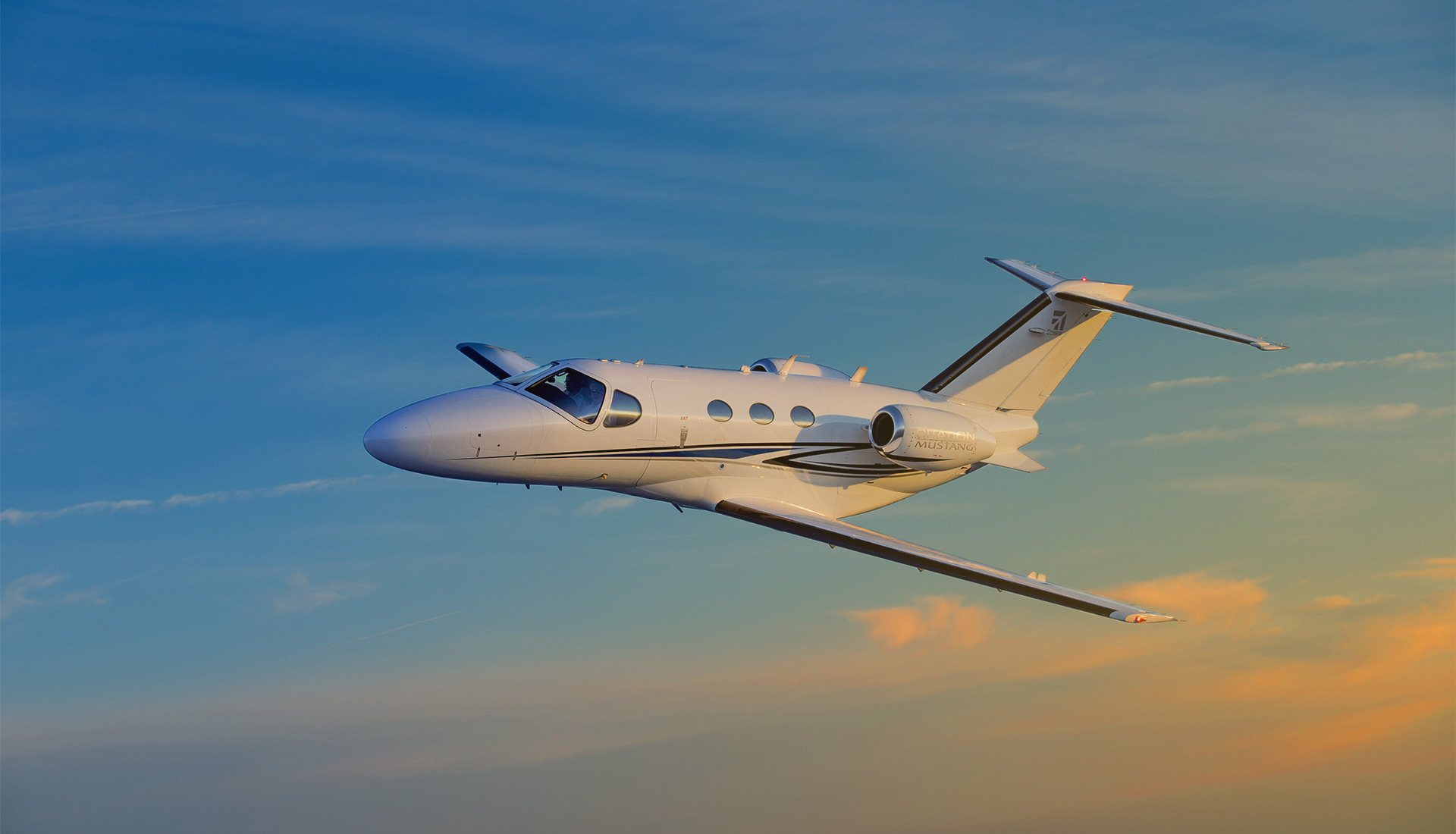 “The Mustang does everything Cessna says it would do and sometimes more,” Don Lockard, a 5,200-hour pilot who owned three single-engine, high-performance turboprops over eight years before stepping up to a Citation® Mustang®, said. “The reliability is phenomenal.”

Ask people who regularly fly the aircraft you’re considering about how the performance numbers the pilots experience compare to the manufacturers’ calculations.

Other owners agree, some citing 15- and 25-knot advantages as compared to the book. Those same pilots say their high-performance, single-engine turboprops would reach maximum published speeds only under the right conditions—on a very cold day, running the engine super-hard with only a half tank of gas.

Similarly, some pilots are surprised with their new aircraft’s range because they assumed jets rarely flew at altitude due to air traffic control routing and therefore weren’t able to reap the benefits of longer range and better fuel burn. Not so, according to Mark Gardner, regional sales director at Textron Aviation.

“These airplanes routinely fly 1,200-mile trips at comfortable altitudes out of the weather and in a very comfortable, smooth flight environment,” he said.

Canadian Citation Mustang operators often fly from Toronto to Florida at a high altitude for much of the leg, according to Harald Maron, regional sales manager for Execaire* aircraft sales division in eastern Canada.

“It’s the most common route we see.”

Again, for the most accurate range of any aircraft, prospective buyers should ask current owners what they have experienced in the field.

Comparing how much the aircraft can carry

Comparing the numbers on how much an aircraft can carry requires a few questions and some basic math to come to a true apples-to-apples comparison.

Take a turboprop that can lift 895 pounds with full fuel and an entry-level jet that can lift 600 pounds. With a couple questions to both manufacturers, you may find the jet payload includes the weight of a 200-pound pilot while the turboprop calculations don’t.

In this example, to come to a strict comparison, you have to take the jet’s 600-pound payload with full fuel and add back in the 200-pound pilot. That brings you to 800 pounds, which isn’t far off of the turboprop’s available payload.

It’s also important to question assumptions, like fuel burn and other operating costs that depend on several factors, including the average length of a typical flight.

Many high-performance, single-engine turboprop pilots believe the long-held myth their aircraft burns two-thirds of the fuel of a jet just to go 20 knots slower. But the truth is it’s more like 45 knots – making it to destinations 12 and 14 percent faster than the turboprop.

What about the type rating?

Transitioning from a high-performance, single-engine turboprop to a light jet is easier than most pilots assume. Those who have gone before insist the reward is worth the effort, calling the training the easiest aircraft transition they’ve ever made. The reason is both aircraft generally have the same avionics, Garmin™ G1000 ™ systems.

“The systems are much more automated,” Gardner said. “The jet has the safety standards and the redundancies of an airliner. Our biggest disciples are pilots who just came from a turboprop. They say, ‘Wow, this Mustang is amazing. Why didn’t someone tell me about this?’”

Overall, Lockard agrees. “It takes a commitment, an effort and a willingness to train to the jet’s high standards and to keep the proficiency up, but it pays off.”