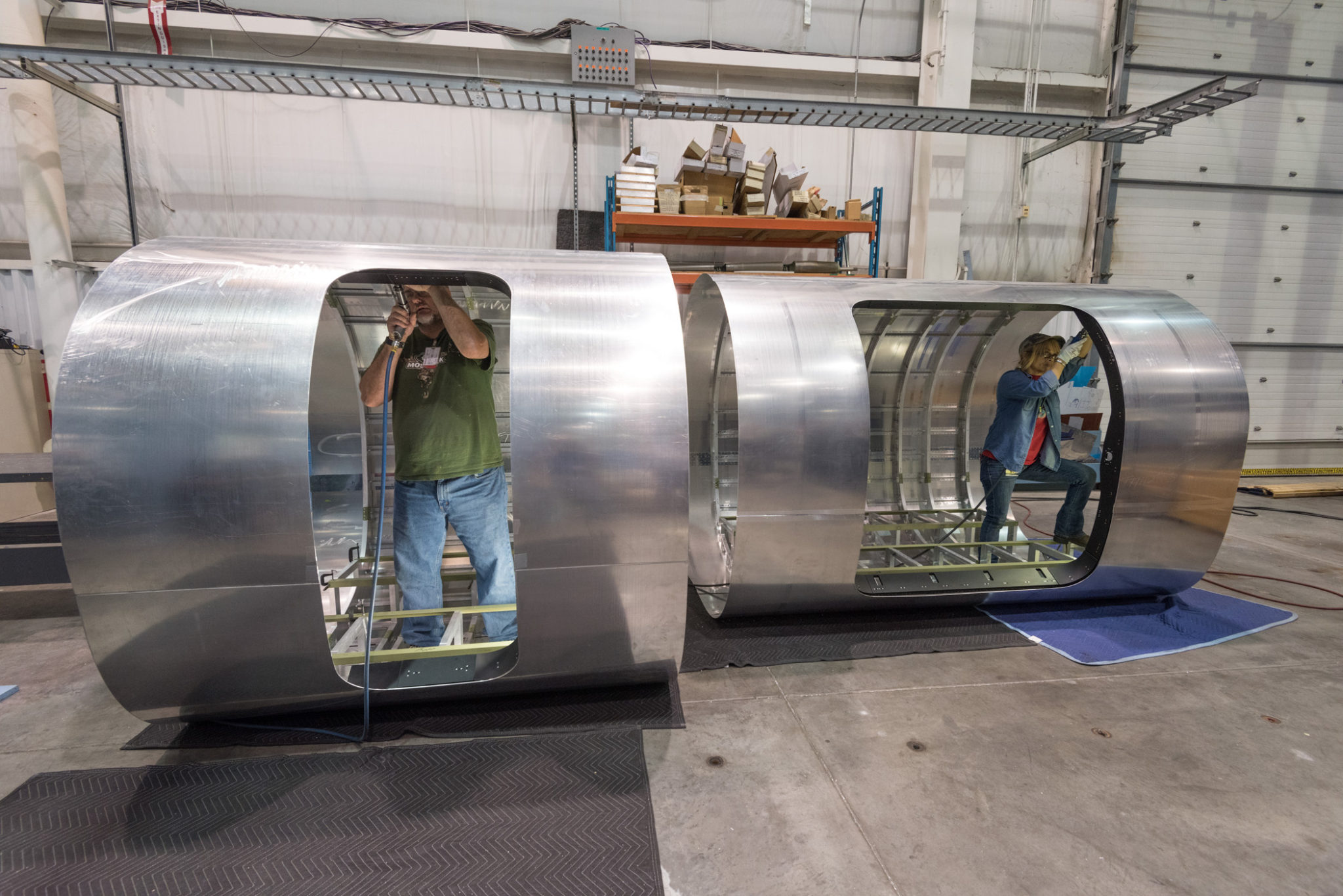 The SETP will be designed to have cruise speeds of up to 285 knots and full fuel payload of 1,100 pounds. With a planned range of 1,600 nautical miles at high speed cruise with one pilot and four passengers, the aircraft will be able to fly from Los Angeles to Chicago, New York to Miami, London to Moscow or Geneva to Istanbul. It will feature the widest and most comfortable cabin in its segment while offering best-in-class operating costs. The program is targeting first flight in 2018.

“Developed with the pilot and passenger at the forefront, we have designed this airplane to be the clear winner in this segment, from class-leading performance and ownership costs, to superior cabin comfort and versatility,” Scott Ernest, president and CEO, Textron Aviation. “We have been intentional with every detail throughout the aircraft, resulting in an exceptional airplane that is sure to impress owners, pilots and passengers alike.”

Announced at NBAA 2015, the SETP will be powered by GE’s new advanced turboprop engine. The FADEC-equipped, 1,240 shaft horse power (SHP)-rated turboprop engine will ease pilot workload with its single-lever power and propeller control. The engine will provide an initial 4,000 hour time between overhaul and offer class-leading performance retention for an outstanding hot/high capability. The airplane will be equipped with McCauley’s new 105-inch diameter composite, 5-blade, constant speed propeller, which is full feathering with reversible pitch and ice protection.

The SETP’s flat floor cabin is designed to be the largest in its segment and will offer the versatility to easily convert between passenger and cargo configurations. The aircraft will feature a class-leading 53-inch wide aft cargo door, perfect for loading large cargo and ideal for use in many special mission applications.

Along with room for one pilot, the SETP will seat up to eight passengers, and will boast a digital pressurization system maintaining a 6,130 foot cabin altitude at a service ceiling of 31,000 feet. The aircraft will feature six individual reclining seats and an optional belted lavatory seat with pocket door enclosure located in the back of the cabin, as well as large cabin windows, interior LED lighting, a forward refreshment cabinet and an in-flight accessible baggage compartment within the pressurized cabin.

“We are actively investing in new products and remain focused on bringing smart innovation to market that drives our customers’ businesses and missions forward. The SETP is a testament to that approach,” said Ernest. “This aircraft will be a perfect complement to our existing Cessna and Beechcraft product lineup and will give our customers the opportunity to move seamlessly through our family of aircraft, regardless of their mission.”

The company has developed a cabin prototype, which it is showcasing to customers at its headquarters in Wichita, Kansas, and plans to display at this summer’s EAA AirVenture Oshkosh.