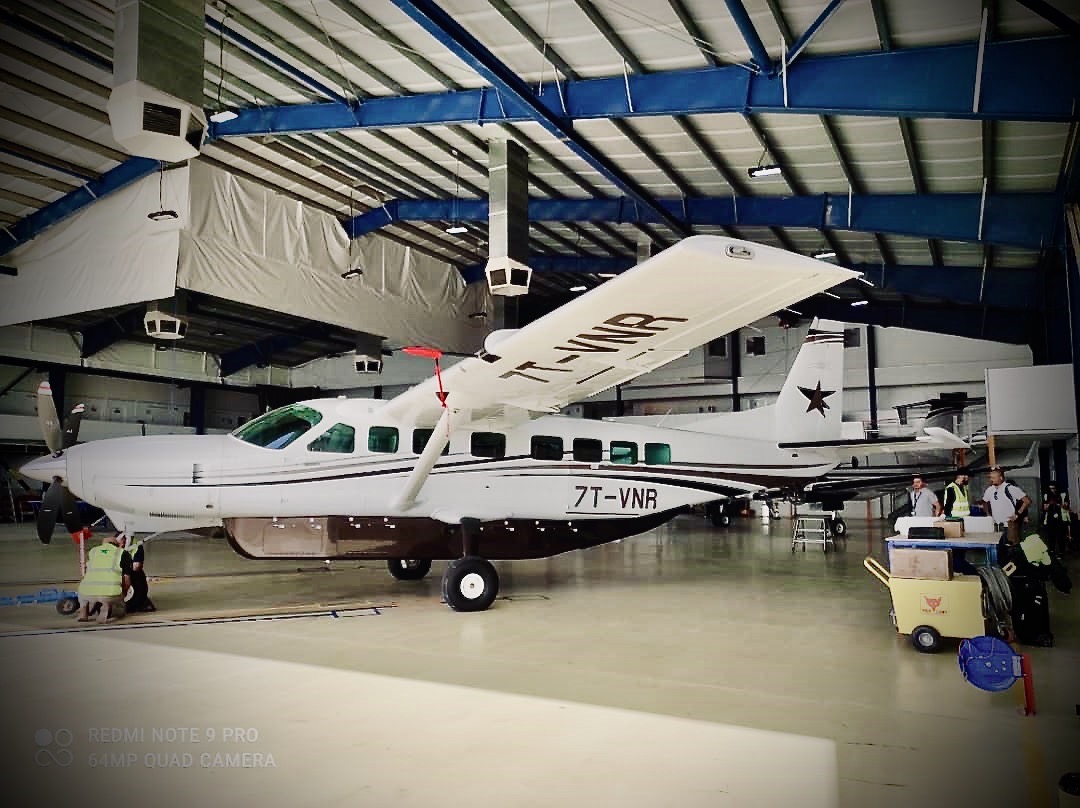 Star Aviation’s Accountable Manager, Mr. Kamal Mamma, states, “Star Aviation is a historical customer of Textron Aviation in Algeria. We have been successfully operating two Cessna Citation XLS+ and a CJ2+ for years for our VIP flights and we trust the Grand Caravan EX will be equally successful in the oil fields. We have chosen this airplane for its versatility; it offers loads of flexibility, comfort and range capability which are more than sufficient. With its powerful Garmin G1000Nxi that provides a pilot with helpful information which is combined with solid single engine performance and optional larger tires, the EX will allow us doing business in hot, high challenging environments and to get in and out of unimproved airstrips.”

“I have been working with Star Aviation for a decade and it is outstanding to see them adding new aircraft to their fleet during this pandemic, a demonstration of their success in a very challenging environment.”

The Grand Caravan EX aircraft has a reputation as a revenue-generator. It carries up to 14 occupants with an increased speed and climb capability, plus a takeoff ground roll of only 1,399 ft. Its powerful Pratt & Whitney Canada engine delivers 867 horsepower for dependable payload performance and superior efficiency.

Star Aviation is an Algerian airline based at Hassi Messaoud, Algeria. It operates domestic services and its main base is Oued Irara–Krim Belkacem Airport in Hassi Messaoud. Star Aviation is the aircraft operation of the RedMed Group (a private company providing a wide range of logistics and other services to companies in the oil and gas sector in the Hassi Messaoud area).

Textron Aviation has manufactured more general aviation aircraft than any other company, and is recognized as the industry leader in safety, reliability, performance, and innovation.